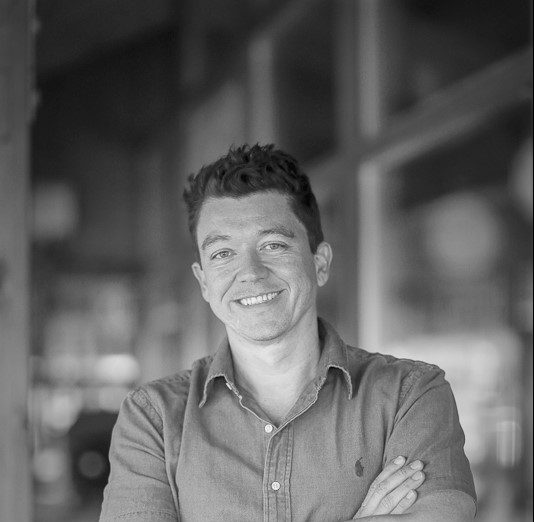 Connectivity brings us together, but it is not always an easy road. Mexico is Latin America’s second-largest market, preceded only by Brazil. While mobile technology has long been available in Mexico, access to affordable fixed-line Internet only started to become available in the past decade, and connectivity still varies across the country. This lack of access to Information and Communications Technology (ICT) is known as the digital gap or the digital inequality, and depends on a range of social and geographical factors.

In 2013, following recommendations in an OECD review, Mexico embarked on an overhaul of its telecommunication and broadcast markets to bring more competition, investment and consumer benefits to its telecommunications industry. Telcos and a healthy telecommunications market play critical roles in enabling digital transformation, improving productivity and economic growth, and allowing governments to provide public services.

Prior to this, Mexico had some of the highest telco prices in the OECD, making Internet unaffordable for many in the region. However, bridging the digital gap required Mexico to make communication services more efficient and accessible to people, in particular high-speed broadband, telephony and Internet access in rural areas.

“Before this reform, many Mexicans struggled to pay for long-distance calls to relatives and could not afford mobile Internet services that other countries took for granted. Three-quarters of households had no Internet access. Today, communication services are much more affordable, and millions more people are online.” – Gabriela Ramos, OECD Chief of Staff and G20 Sherpa

A decade of growth and demand

These reforms brought tangible benefits. Among other measures, they opened Mexico’s market, lifted restrictions on foreign direct investment in telecommunication and satellite communication services, and successfully achieved a digital switchover in 2016, which reinforced the country’s domestic communication infrastructures. According to the OECD report, these reforms spurred competition, increased access, lowered prices in mobile broadband by 69 percent to 81 percent and provided higher quality communication services.

“Mobile broadband subscriptions more than tripled between 2012 and 2016, with the addition of 50 million new ones. This meant more revenue for telecommunication and broadcasting players. Growth in the telecommunication and broadcasting sectors has been faster than the broader economy since the reforms, and investment in the sector has increased steadily. Meanwhile, from 2014 to 2017, barriers to trade in the Mexican telecom sector fell faster than in other OECD countries, opening the market to new entrants. The sharp drop in the cost of telephone calls and Internet access overwhelmingly benefitted poorer families in a country where spending on fixed and mobile phone services in the poorest households averaged 10 percent and 6.2 percent of monthly incomes compared with 1.8 percent and 1.2 percent in the wealthiest households.”  (OECD Report)

Arelion (formerly Telia Carrier) was among the first major international telecom companies to support Mexico’s international market growth after 2013 market reforms. Collaboration with key partners has resulted in numerous Points of Presence (PoPs) in Mexico, including data centers in Querétaro, Monterrey, Merida, and Mexico City, as well as PoPs in the US border markets in El Paso, Laredo, McAllen and San Diego. Local partners include Neutral Networks, QuattroCom, Equinix, KIO Networks, C3ntro Telecom, Ai Telecom and PoPs in the border markets with MDC, VTX and Edgeconnex

Two of the newest recently announced Points of Presence (PoPs) enhance the ecosystem in Mexico City, enabling local connectivity to Arelion’s number one ranked global backbone, AS1299 and enabling critical applications, such as cloud security services and live video collaboration, locally to their end users avoiding long routes from Mexico to US. The new sites are located in strategic locations in Mexico City located in Santa Fe and Tultitlán.

These PoPs are dynamic, fiber-connected access points providing cloud utility at scale to metro populations and businesses, enabling many companies to expand work-from-home environments via cloud networks. These hubs serve thousands of enterprise companies and millions of local consumers, furnishing secure connectivity for the growing companies of Mexico.

Mexico continues to be a strategic business and technology hub for many Latin American, American and global businesses. As in other countries around the world, public cloud availability is a key element for the large-scale digital transformations of companies.

Internet traffic in Mexico is exploding. Supply chain challenges impacting the availability of transmission equipment and routing gear have limited growth and access to this emerging area for top cloud, gaming, cloud security and mobile application companies. This expansion and cooperation in bringing Internet connectivity at scale helps meet the immediate demand for this bandwidth. 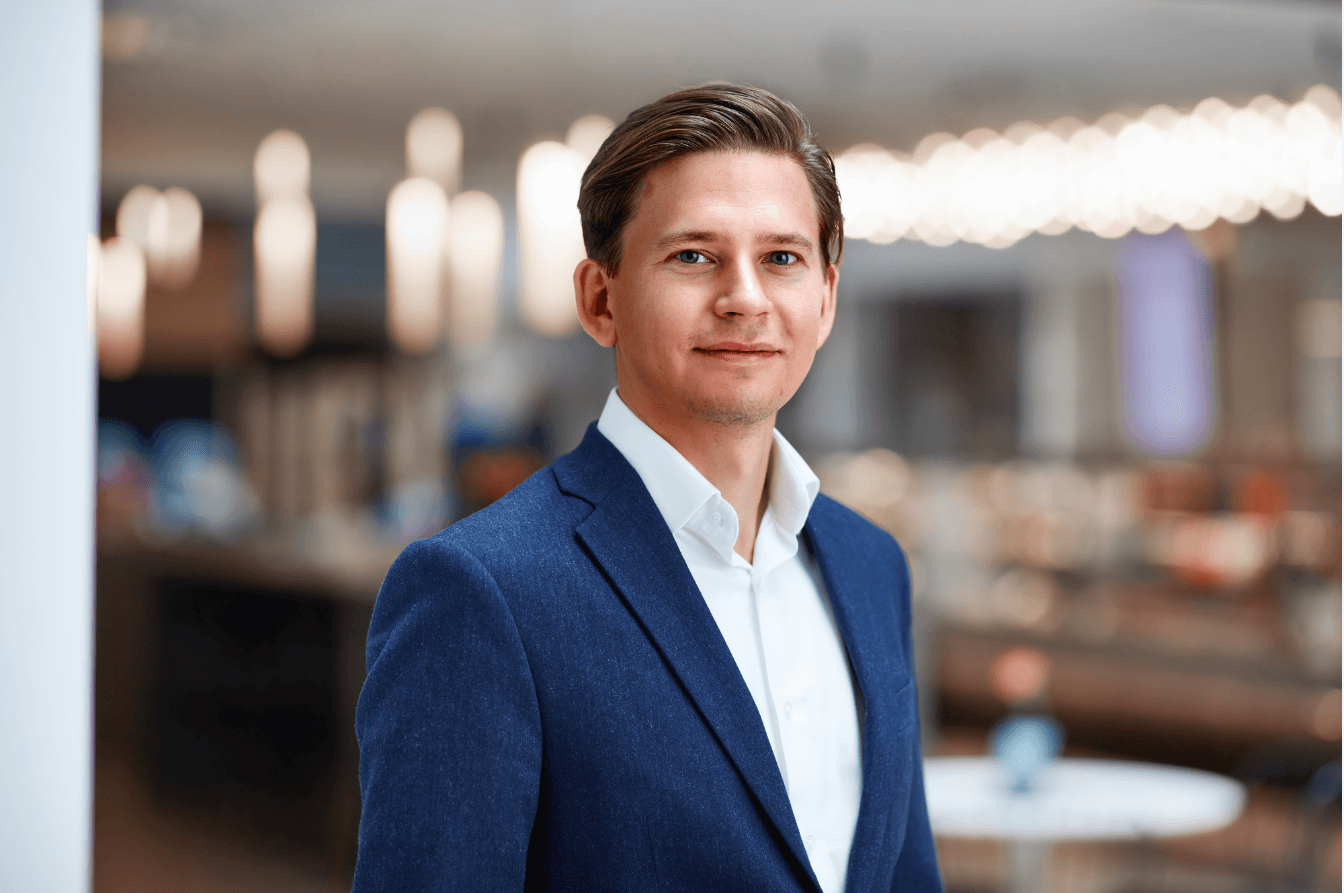 Reflections on our recognition in Gartner’s Magic Quadrant

For the third consecutive year, Arelion is proud to be recognized in Gartner’s Magic Quadrant for Network Services, Global. To be included is a rigorous process: service providers need to have a global network with coverage across Europe, North America and Asia; sell services to customers in all three regions; and offer a full portfolio […] 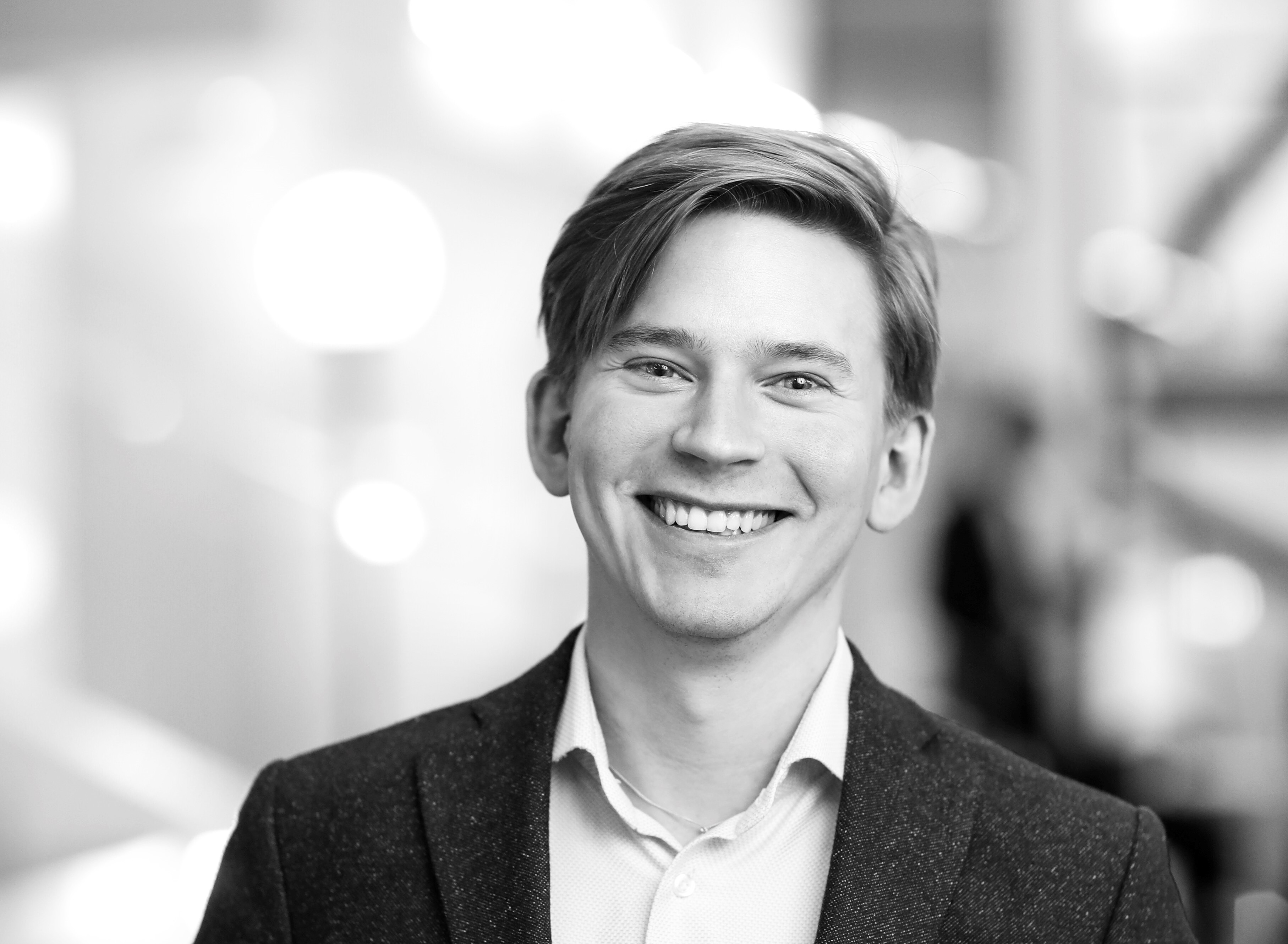 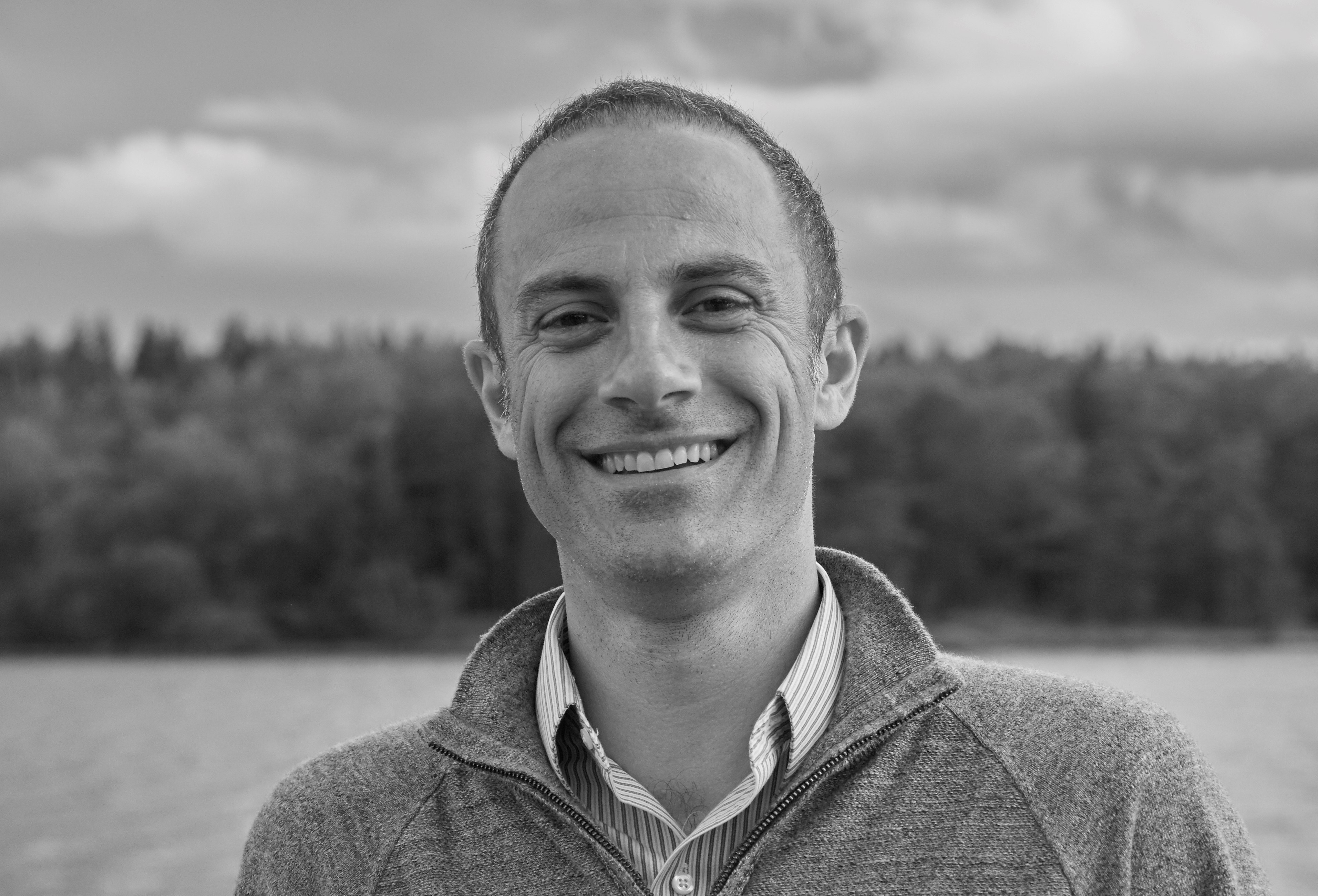 New technologies are always hot topics for media and analysts alike. As we, and the industry, enjoy our exciting roller-coaster ride up and down on Gartner’s parabolic hype-cycle curve for various new technologies, it is important not to lose sight of our underlying foundations. One of these is IP Transit. IP Transit also referred to […]