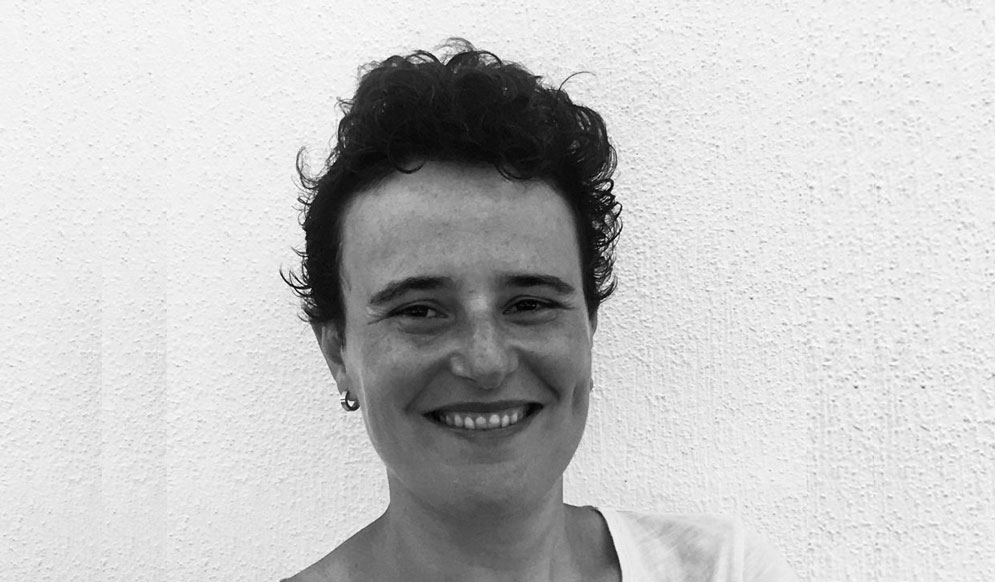 At Arelion, we like to celebrate the exceptional skills of all our staff.  In a recent internal webinar that took place as part of International Women’s Day, we learnt the great stories of some of our talented female colleagues.  Here we start a short blog series, asking the speakers at the event to share their experiences in the telecoms industry, and what they think about diversity and opportunity in the sector.  We’ll kick things off by handing the floor over to Ana Romero Oses, Head of Network Engineering & Architecture at Arelion.

I have been working in telecoms for over 20 years, which is quite astounding when I think about how quickly that time has passed.  I have always been in technical roles of one type or another, and it has been a career that has taken me to different countries with periods of working not only in my native Spain, but also Finland and the UK.

Today, I am the head of Network Engineering & Architecture at Arelion, a role in which I am responsible of the Optical and IP network strategy, design, and development teams.

When I started my career in telecoms, I was working in a range of hands-on roles which allowed me to gain a great deal of experience working in different areas of support, as well as network maintenance and expansion.  As a woman in these technical roles, I was very aware I was in an industry, that even to this day, is largely the home of male engineers.  I would often be greeted with surprise by both customers and colleagues, but I soon found a way to deal with that and focus on proving that my technical skills were as well developed as theirs.  That surprise was not often meant to be derogatory of course (though there were some raised eyebrows), but it does make you acutely aware that you are in the minority – a female engineer.  I had a thick skin, but you do also need to get over ‘imposter syndrome’ quickly, when you know you have earnt your place in the team.

As my skills developed, I was promoted to a management position, which saw me, for the first time, overseeing a small but steadily growing team of engineers with responsibility for security and software at a telco provider.  As for anybody entering a management role, it was a great time of learning and development and one where there were a lot of occasions where I would spend time ‘tech sparring’ as engineers try to outdo one another.

Eventually I felt it was time to leave that company and that was when I took a role with Arelion, then Telia Carrier.  I suddenly found myself in a company that was a complete meritocracy, albeit it with a team of 15 engineers, 90% of whom were male.  I spent three years as the head of network planning and implementation for our IP business, before moving to my current role in 2021.

As a woman in telco, and now a senior engineer, it is of course in part my role to recruit engineers. It is in this role that I have realised just how difficult that can be.  We, of course, choose who we employ based on their skills and experience, and if you don’t have the female applicants, it makes it very hard to consider them for the role!

I certainly see more women in the industry than I did, but it is still a small number.  As a sector, we need to do more to attract women into technical roles and this has to start in education. Mathematics and puzzles for example should not just be put in the context of lessons, but used to excite all young minds, and to show young women that they can have successful technical careers.  We need to directly engage girls in technology to give them those opportunities to explore subjects.

Society and the signals that it sends to young people have a lot to do with this.  For example, search t-shirts online and you will see obvious stereotypes applied to all sexes. The messages on imagery on “girl’s tees” will generally be much softer in nature, where boys will be a show of strength and confidence.

In summary, I can see a lot of change in the industry, just not as much as I would like.  I am lucky at Arelion and consider myself to be in one of the most diverse businesses in the sector in terms of gender, background, sexual identity and many other areas.  We can and should do all that we can to accelerate diversity across telecoms, in fact across all technical disciplines. 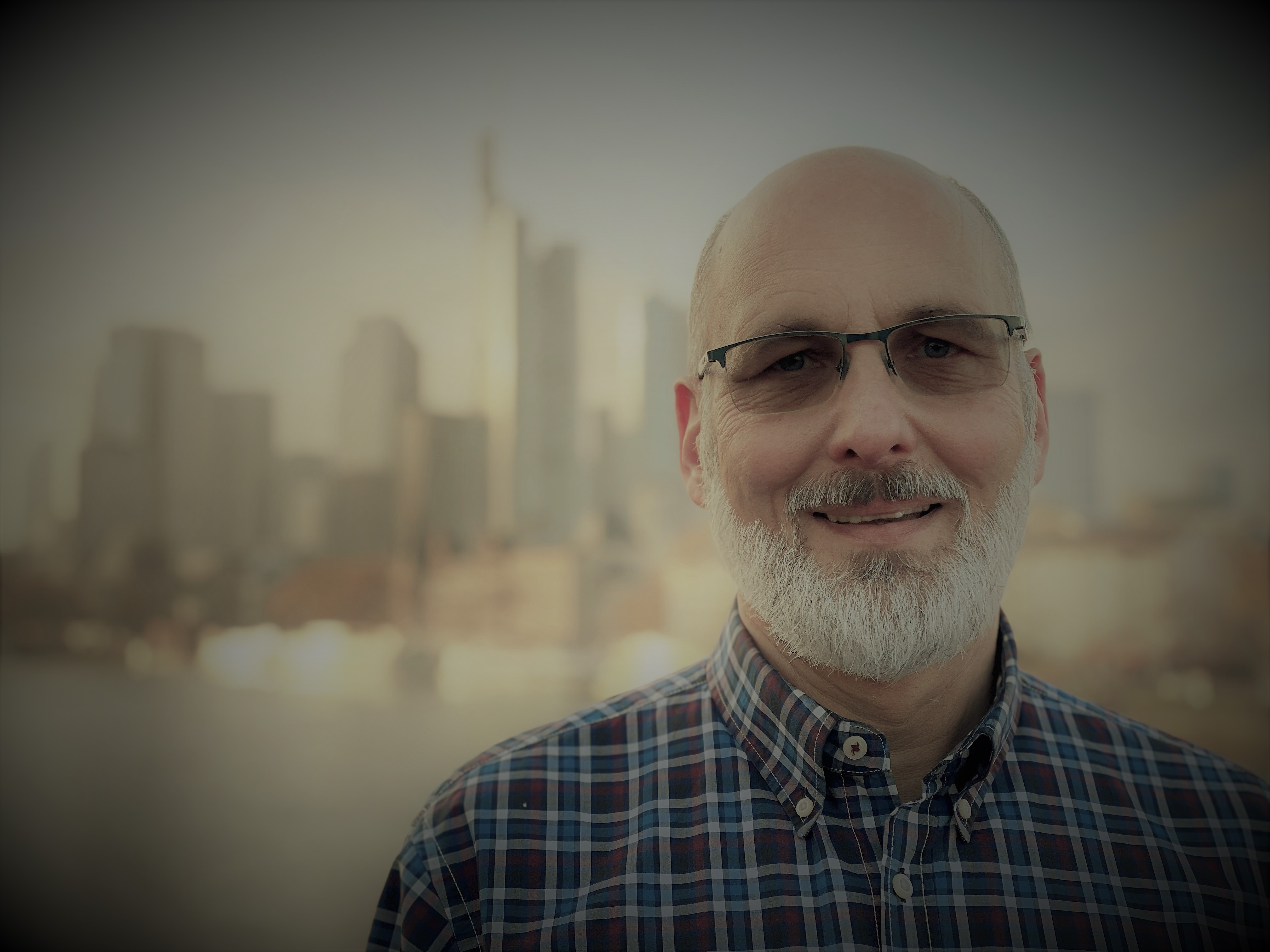 CX, ITIL and farming – Bernd Hesse has got your back

In this, the last of our ‘meet the team’ blogs in 2021, we meet Bernd Hesse, a business service manager from our CX service management team, based in Frankfurt, Germany.  Bernd has been with Telia Carrier for over 20 years and seen a huge amount of innovation and change in terms of what our customers […] 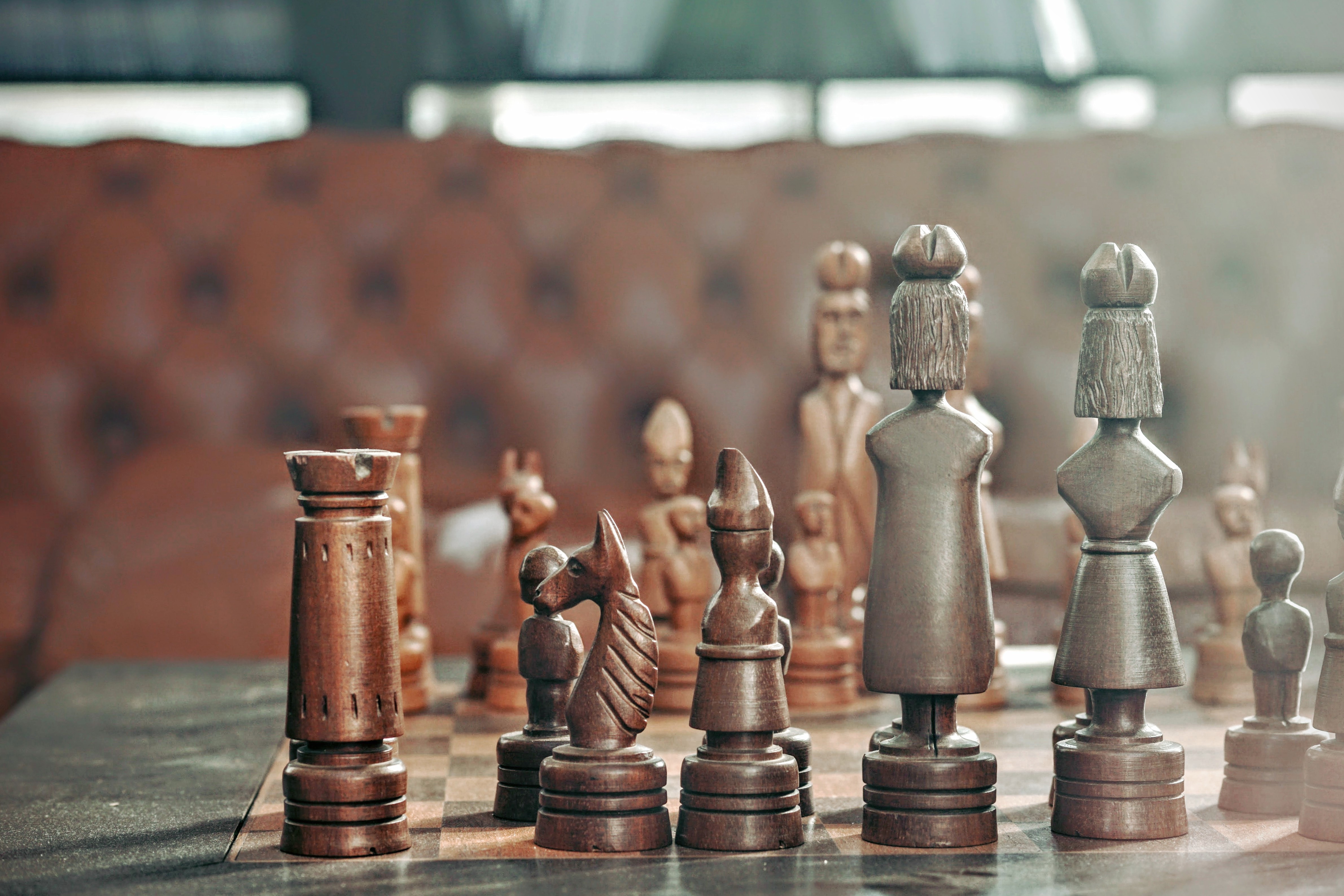 The world’s undoubtably going through an extremely difficult time in the wake of the COVID-19 outbreak, causing unimaginable suffering to so many people. It is also, perhaps more than ever before, highlighting the essential role of the Internet as the means for people to keep in touch with loved ones, stay updated on the latest […]